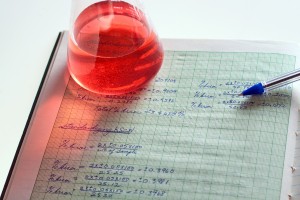 In specific sections of the MCAT, you will be asked to use your scientific reasoning and problem-solving skills to answer questions. These questions will differ from those that will require you to use your knowledge of scientific principles. You can expect to use these skills when answering questions in the Social, Psychological and Biological sections of the new MCAT exam.

In certain portions of the MCAT, you will need to prove your ability to use scientific principles to solve problems by doing the following:

Through illustration, questions found in the Social, Psychological and Biological Foundations of Behavior sections may ask you to do the following: